0
In Book Love/ Life in General 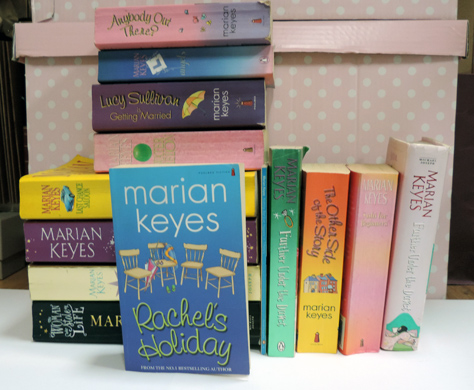 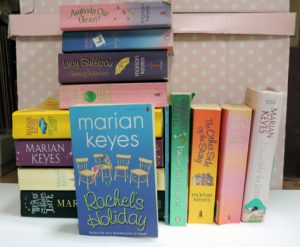 *Disclaimer* I ADORE Marian Keyes and do not hold her responsible for my own stupidity in any way. (Then again, if she wasn’t as funny….)

About eight years ago, Tim and I went on holidays to the Alps. He, being a mountainy sort thinks that all holidays must involve huge height gain and in fairness the area around Mont Blanc is beautiful.

(You can’t really tell from this shot, but it is beautiful!)

It was January so as well as having a full week of walking and climbing in the snow we also had a great week of Apres Ski (or apres climbing in our case). On our last night we celebrated Tim’s birthday at a lovely restaurant that we’d been to a couple of times before.

This is all just background information before we get to the ‘incident’.

We were staying in a little village called Les Houches,  just a few miles from Chamonix. Its really small, not somewhere you would expect to find any mad nightlife. But, since we had been to the restaurant before and since the staff were very friendly they decided to take us out to celebrate his birthday.

Things had been going so well up till then. We crossed the road, went down some steps under a house and found ourselves in an underground nightclub. It may have been the size of someones kitchen but we were in France so it was uber cool. The music was slow and hypnotic ,people were dancing in an effortless sway. It was just dripping in French fabulousness.

While I was dancing (not in an effortless sway) Tim sat at the bar and found …. a Guinness tap. We like wine, we had had lots of lovely wine already. No one in that place looked like they drank Guinness, which means it wasn’t going to be like a pint at home. It was going to be nasty. But he drank it anyway!

The following morning we left early for Geneva airport. Tim was quiet, apparently not feeling his best – I wonder why?

I know, you’re wondering where Ms. Keyes comes into this – soon, very soon.

Airports always involve a lot of waiting around don’t they? so to kill time I bought a Toblerone (if you can’t eat Toblerone in Switzerland where can you eat it?) and settled down to read my book*

*I never go anywhere without a book, not a Kindle, a proper, three dimensional book.

The book in question was ‘Rachels Holiday‘. I had read it before and have read it many times since. But still, every time I laugh and laugh. There is something so fabulously normal about the Walsh family. They argue, life isn’t always great for them, you don’t laugh at their predicaments (because they are very real) just at the way they are handled. You climb into the book and live there with them, I just love them.

This book has got me through some tough times and I’ve come out smiling.

Anyway, back in Geneva…

We were sitting in a small waiting area. There were several business men, all in grey suits, all hiding behind newspapers, all very sensible looking. Then there was us. Two skanky mountaineer types with climbing boots and rucksacks that had a  slight whiff of  week old mountain socks escaping from them.   Tim by this time, was fast asleep.

I managed to break off a triangle (it was a big Toblerone) but it was really cold and I couldn’t bite through it. So, because no one was looking, I PUT THE WHOLE THING IN MY MOUTH.

This unfortunately coincided with the ‘Real Men’ and the leather trousers. I started to laugh, quietly (didn’t want to draw attention to myself) but I couldn’t stop and my mouth was FULL of chocolate. So I started choking, tears rolling down my face, chocolate dribbling down my chin, completely unable to draw breath. Tim was no help to me. By now I was on my hands and knees still laughing and spluttering- so much for not drawing attention to myself . But do you know what? Not one of the suits looked up from their newspapers!

So that is the long and drawn out story of how Marian Keyes nearly killed me.

The moral of the story is don’t expect anyone who has drunk bad Guinness to help you if you’re choking.

But DO read a book by Marian Keyes, I bet you laugh (you might cry too, but that’s what her books will do to you.) 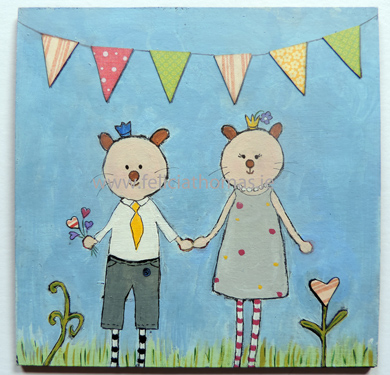 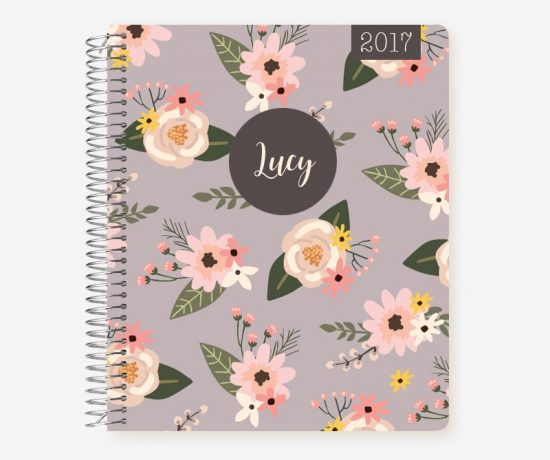 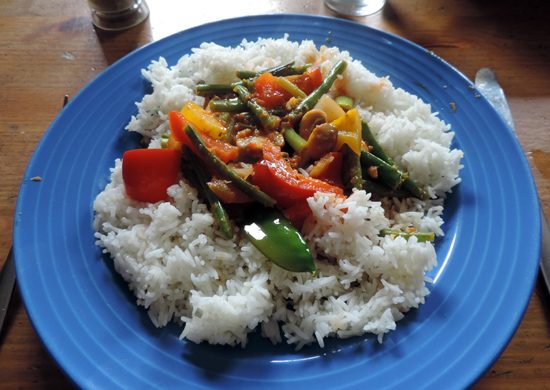 "We have all done things we regret, but it doesn't make us bad. Every day is a chance to do your best and if you do that, then all is well."

You can read more about Mrs Adams in 'Miss Polly and the Crocodile ' - link in bio xx ...

"You can find magic wherever you look, all you need is a book" -
Dr. Suess 📚

Evan is only 2 but he likes Mrs Adsms and the Crocodile best!
🎄 I have sent my last orders, my last day st work is tomorrow. I have battled the supermarket, just a few things left to do.
🎄It's Yule, blessings to all, I hope you can enjoy this Christmas, and if it is a hard time of year for you then I send you all the love. ❤
🎄🎄🎄🎄🎄🎄

Say hello to Lola!
Lola is very wise, her sentiment says,
🌸" Whether you think you can or you can't you are right".🌸

She reminds us to think positively, to believe in ourselves and that if things don't go to plan it's ok.

Be kind to yourselves this weekend lovelies. Xx

Miss Polly and the Crocodile is proving to be a great Christmas gift ( judging from the orders that are coming in 😊)
At €8.99 it's a great stocking filler.
You can find out more about it on my website- link in the bio- you can even listen to a short reading 📚
Available from my website, from the publisher @childs.eye.lp if your in UK or Amazon,.
Miss Polly wishes you a very merry Christmas! Xx 🎄🎅🎄🎅🎄
#biscuitbacker #misspollyandthecrocodile #newchildrensbook #newauthor #kerryauthor #booksnotbatteries #booksarethebestgifts #childrensstory ...

The thing about December is you have loads of time, then you blink and suddenly it's the 20th already! 😊

Of course, you can still order after that, but I cant guarantee it will be with you in time..... I had a very stressful time last year chasing couriers to make sure customers got their orders, and I'm not able for it again! 🤪

Here are some little gift ideas, click the image and it will bring to that item on my website- if you have any questions just shout.

€100 with free delivery in Ireland
Going up on my online shop today.

But a customer asked for a print that combined the two, so meet Arthur - (my current favourite boy name . I'm not allowed any more dogs, so I had to use it somehow! 😁)

Arthur will be on my shop this evening, just in time for the Green Friday discount ( have a look at my previous post for details)