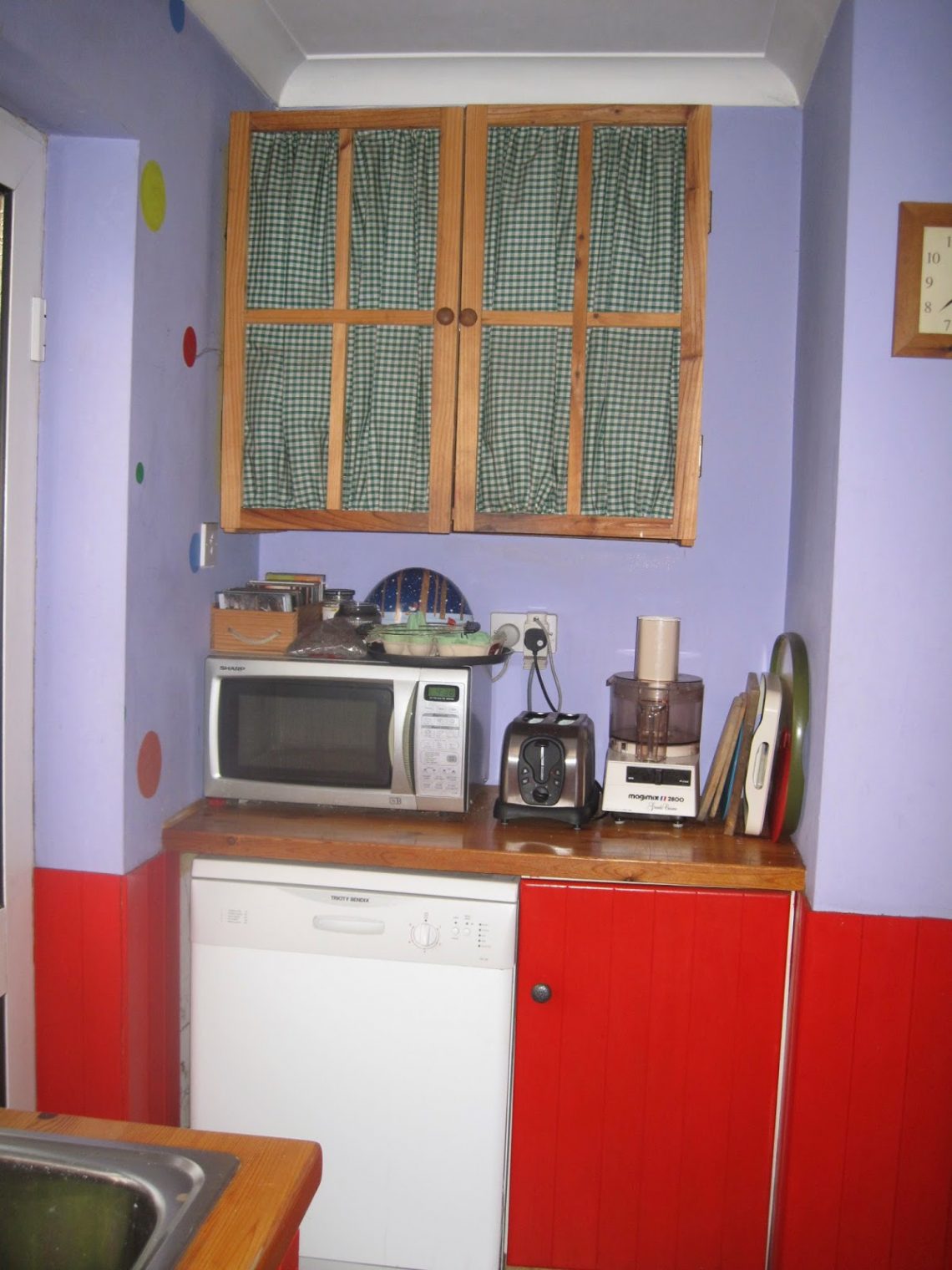 Right, so do you remember when I had those ideas about getting my house in order? well one of them was to re -organise the kitchen to make the best of the space. This could have involved tidying out the cupboards we have, but I much prefer trawling through Pinterest to see how other people have done it.

You see, we have a cupboard up high over the dishwasher – but for some reason it doesn’t fit all the way across the space. The counter above the dishwasher is used for the microwave, toaster and blender. 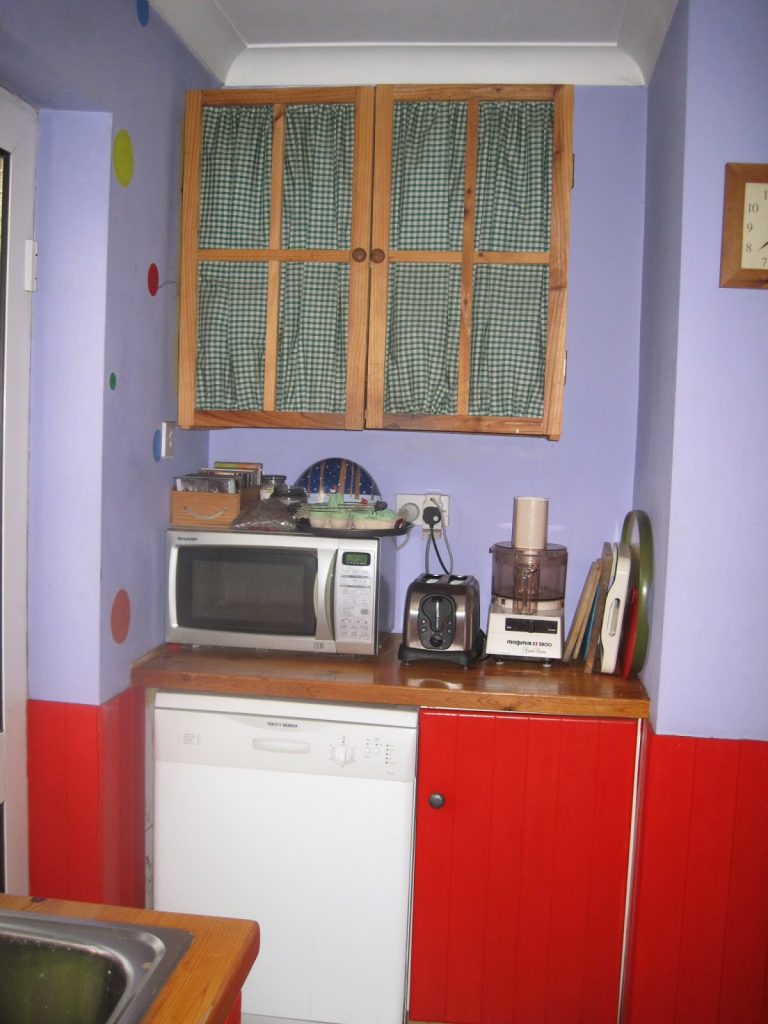 Then this popped up and a light bulb moment happened!….

The cupboard (which held glasses) was taken down. As you can see the walls were yellow before the cupboard went up, and yes, those are polkadots on the left wall.

The glasses eventually went into the wooden top cupboard on the left. They were emptied of food items which went into the new larder – so far, no saved space, but more organised.

This is what is now in that space. ( There is a glass door and a window to the left which makes taking photos a bit tricky…… and remember i’m a bit rubbish at it, so not the best photos!)
The new larder fills the whole space and holds all of the food items in one place. We did think about removing the red door and making matching double doors for the lower half. It might happen yet, but i’m in no rush – if you knew how long I waited for a dishwasher you’d understand why I didn’t want to cover it up!

Tim being the clever sort he is, looked at the picture on Pinterest and then made similar racks for the inside of the doors (isn’t he great?!)

The toaster,blender and microwave are now housed inside the cupboard – which I like, we leave the doors open if they are being used. The inside of the larder was made from display units that a friend was throwing away from her shop. We had to alter the width of them, but they were the perfect height and came with as many glass shelves as we wanted. We had to get the shelves cut down to size at the local glass cutters, but since the carcasses were free, it was a good deal!

Some of the glasses were too tall for the other cupboards and had to stay here, that annoyed me way more than it should have done-but thats what you get for taking organising too seriously!

The shelves still need a bit of organising,the door racks are great for jars and spices,  but between this and the red cupboard below everything is now kept together.

And then, as a final touch of yumminess, I found these door knobs and they followed me home!

I have a larder!!!!! I keep opening it just to look 🙂 The pots and pans have moved into the corner cupboard where bread and cereals used to be and there is also an empty cupboard. This was a cheap enough project, the doors were the most expensive part, but it has turned really well and I love it!!! 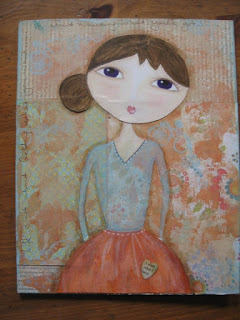 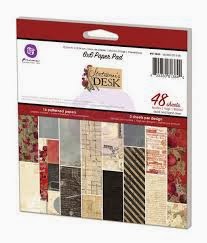 The weather and something to look forward to….