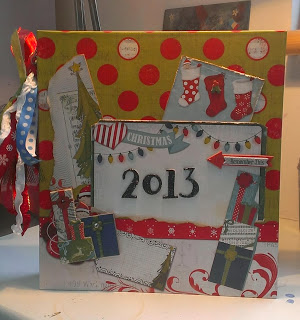 Happy December!!!!!!
I am full of festive cheer – I hope it isn’t one of those things that burns out too soon. I don’t think it will though, one blast of “All I want for Christmas is You” and i’m bursting with Ho-Ho-Ho-ness!
Remember I was thinking about doing a December Daily? well, looky here!

I was in Athlone for the Create with Kate Christmas party (sooo much fun by the way!) and I had all these different paper collections in my hand…. I couldn’t decide which ones to use, traditional or fun? and then I saw this. Its by Bo Bunny (who else?) and it has lime green and red which is my favourite colour combo, its 8×8″ and comes with all sorts of cute inserts and dividers and so on.
You should have heard the scorn that was poured on me!….. “you’re going to BUY an album???” “You’re not MAKING it???” (Yes Midi, that was you!!) so I procrastinated for a while and then thought, Yes, I am going to buy this ready made, just put it together kit because a. its pretty. b. I don’t have time to make one. c. This way I might actually complete my first December Daily!
And so far its going well 🙂

In other news, last Thursday was my one and only craft fair for this year. I wasn’t going to do any, but this was a fund raiser for a local school so I did. It was held in the Aghadoe Heights (which is a beautiful hotel, tres posh!) It turned out to be a great evening – there was a cookery demonstration and it was really well supported.

Thats me (in case you didn’t know!)

Now, when you go to fairs your stall neighbours are very important – these two were the best!! That is Guy Hulbert from Tralee – he makes chutneys and the most delicious vegetarian pate I have ever had (in fairness its the first time i’ve ever tasted any, but oh my it was FAB!!)  I bought two from him, one was beetroot,cashew and ginger and the other was Harvest pate which has lentils,garlic, thyme,sage, basil….. lets just say, Nom, Nom, Nom!!!!!

and this is Caroline O’Connor, also from Tralee. she makes Christmas puddings, prize winning puddings with brandy and whiskey. They are so beautifully wrapped that it would be a shame to open them! I’m not a huge pudding fan but when I came home and told Himself about them he was horrified I didn’t get one, so I will be down to the food fair in the Outlet centre next Friday to make my purchase!!

Last night was a bit of a do for the Kerry Mountain Rescue Team. It was held in the Beaufort Bar and it was very well supported, (nice to see so many people that I haven’t seen for ages) anyhoo, there was a raffle and to my surprise and delight I won first prize!!

This hamper is huge!!! so we shall have a very merry(!) Christmas now, call in for a drink, we have loads!! 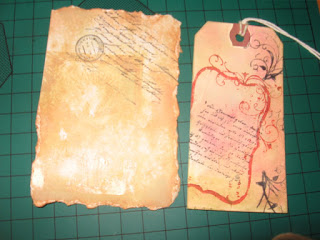 I’ve been doing some journaling 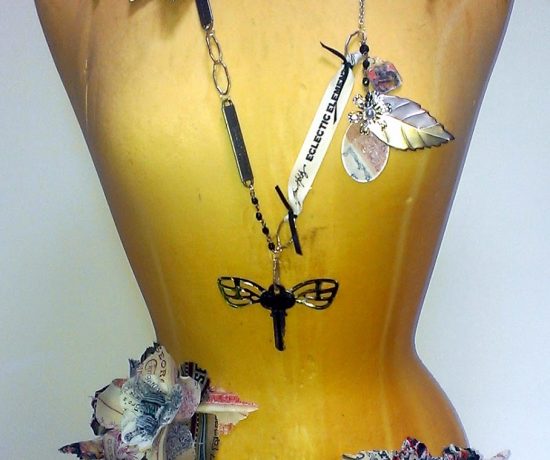