In Felicia the Artist 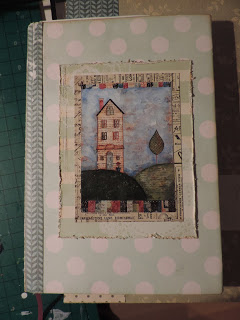 Well, its 2016 already, Christmas this year seemed to fly by which was odd when you consider that the build up seemed to start forever 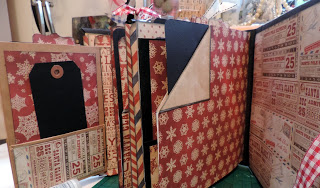 Its beginning to look a lot like…… dare I say it? No!

It is the last day of November, we have all been bombarded with 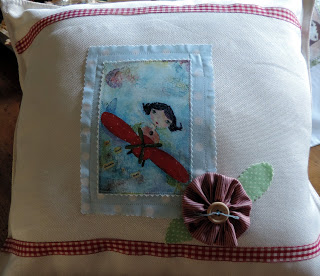 A printed image from one of my hand painted original designs
A long piece of fabric to make a flower
Two leaves,
02/11/2015 By felicia
Share Tweet Pin it +1
In Felicia the Artist 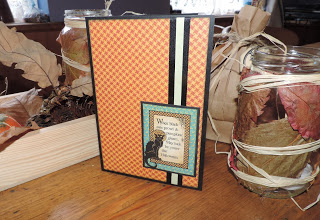 Even though she has just had a baby girl, Aideen from Aideens Swaps organised a Halloween swap. You had to make some sort of trick

The Best Season of All. 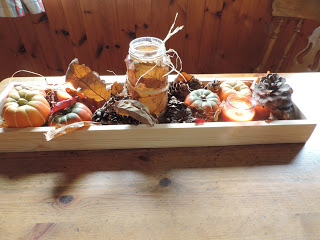 Well, its here again, the season of new boots, the season of cosy, my favourite season of all – Autumn!
On the first of the
20/10/2015 By felicia
Share Tweet Pin it +1
In Felicia the Artist 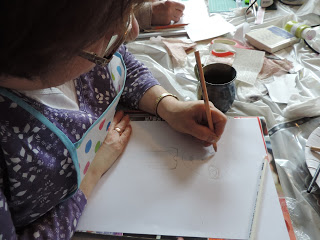 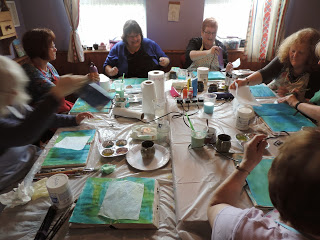 I was going to blog about this class the very next day, but here I am FOUR weeks later!
Better late than never.
The lovely
24/05/2015 By felicia
Share Tweet Pin it +1
In Felicia the Artist 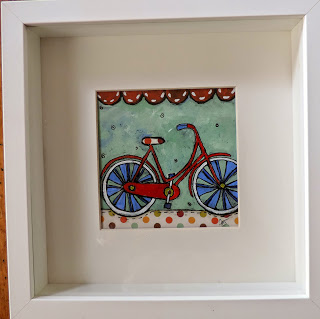 Here is the canvas Sylwia sent me!! 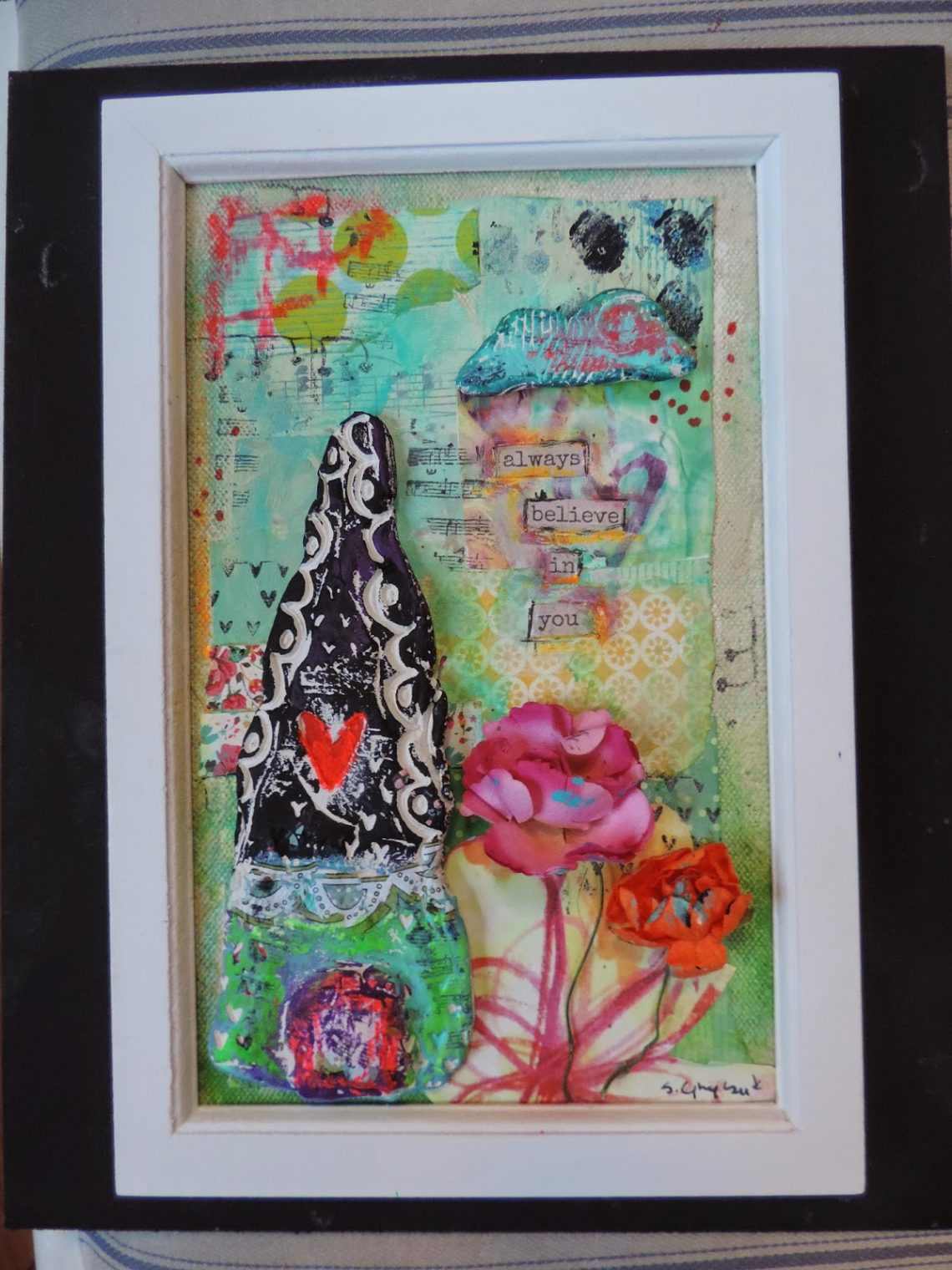 Here is the canvas Sylwia sent me!!

Thanks again, it such a happy piece! 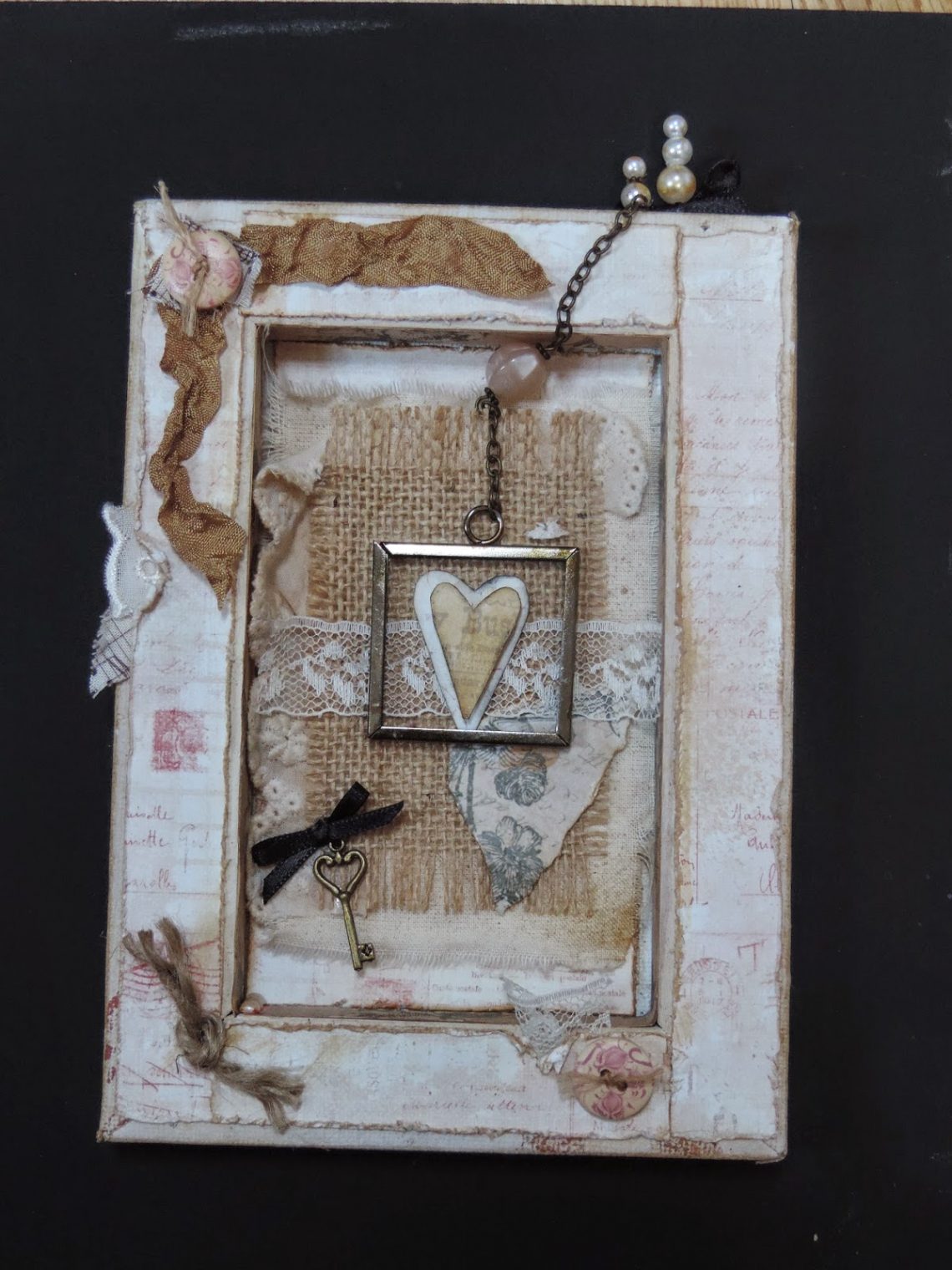 I haven’t been in a swap for ages, but Aideen of Aideen’s Swaps had a Valentine exchange in which you could make anything you liked,

People who are 'spirited' are told an awful lot to behave. To confirm to the rules. But I think that their spirit will stand to them, allow them to become amazing humans, full of love and life.
Polly Moon is exactly that, her sentiment says, " Stay Wild Moon Child".....
Do you know someone this would suit? I certainly do! Xx
( click the pic for details 😊) ...

I don't want to bombard you with posts, so this is the last one today.....
This is Polly Pipkin. Her sentiment says, "Ask yourself everyday, What is the BEST that could happen?".
We are so quick to think of the worst outcome, I for one have made this a mantra.
If you say this and it works out, let me know! Xx
(Don't forget, tap the pic and it will bring you to my shop.) ...

The Polly Sisters cushion cover. They are very different, they fight and squabble but love each other fiercely. Xx ...

I have finally set up Instagram shopping, (and by "I" I mean @getdiscoveredonline , thanks Ed!)
This means that when you like a painting or cushion or card you can tap the image and it takes you straight to where you can buy it.....
This makes your "to do" list shorter & saves you time. You can send lovely gifts while scrolling - 😁
I will be tagging products like a loon today, what are your plans? ...

This is what a 'Lifeline' looks like.......
I am working on a very special project. Tomorrow is the deadline. But I dont like that word. If I do this to the best of my ability it will allow me to do something I've always dreamed of....so I think Lifeline is a way more appropriate!!
🎨 yes my desk is always this messy mid project, but dont worry every single thing will be back in place tomorrow.
🎨 what would your dream project be??
Xx ...

🌈 Happy PRIDE month 🌈
Sebd some love with these cards, link to my shop in the bio.
#loveislove🌈 #pridemonth ...

Every sale made me smile, so a big thank you to you all 🥰
The sale continues until midnight tonight, I will list the remaining pieces on my stories. Xx ...

Thank you to everyone who has bought a painting, there are lots more to come! X ...

It's Friday! I hope you have a fab weekend, it will be a very busy one in this house - busy but productive. 😊
The sale pieces are being photographed as we speak, I will be uploading to Stories on Monday...
Don't forget, if you're on my mailing list you will get a sneaky peek on Sunday. 😘😘😘 ...

This morning I decided to clear out my art room........
I have confirmed what I already knew, I have too much stuff!!!
I need to make space, so there will be an art sale coming soon. 😊
#whydidistartthis
#itsnotmessyitsart ...

I love a customer photo!
These three cushions have been truly used. They sit on a couch that is used all the time, they've been washed, squashed and are holding up really well.
They are made from 100% cotton, printed and sewn in Ireland and cost €48. You can find them on pages 3 & 4 of my shop - the link is in the bio.
Enjoy this rainy Wednesday. Xx
🛋🛌😍 ...

This is Professor Montague's Rocket.
🚀🚀🚀
The door opens to find the Professor and his friend. They like to take Sunday afternoon drives in outer space, they always take tea and cake with them. 🎂
I will be adding this painting to my online shop today, the link is in the bio.
Xx ...

This is 'The Star House'. Recently I was asked if I only paint Polly Dollies..... No, I paint lots of houses too! This is one of the larger ones. It measures 3ft x 2ft x 3".
If you scroll over you can see who lives inside!
These pieces have been bought as Christening gifts by grandparents- it is something the child with have forever. They are bought by parents who want something unique for their baby's room. One was even bought by a lady as a retirement gift for herself.
Perfect for children of all ages!
I will be adding some houses to my online shop today. 🏫🌻❤ ...

How different would life be if we asked this instead of " what's the worst"
Some positive vibes for this sunny but freezing Tuesday.
#pollypipkin ...

Do you know who said this?
Albert Einstein.
I love that such an amazing scientist knew the power of using your imagination.
At school I was always told off for daydreaming, I wish I could have said then, " Einstein says it's ok!" ...

Many of my prints have sentiments. This one by A.A. Milne is so beautiful.
It calls out to people when they're choosing a gift for someone special.
Everytime the new owner looks at it they are reminded of how much they are loved.❤ ...

Messy hair, messy desk!
If I had the biggest desk ever it would still be this cluttered. The more space I have, the more I spread out.
BUT, it only looks like this mid- creation. I HAVE to tidy everything away as soon as its finished. It's like uber tidy or this.... there is no in between!! 😊🙈😊
How is your Saturday going so far? X ...