1st August – the start of Autumn. 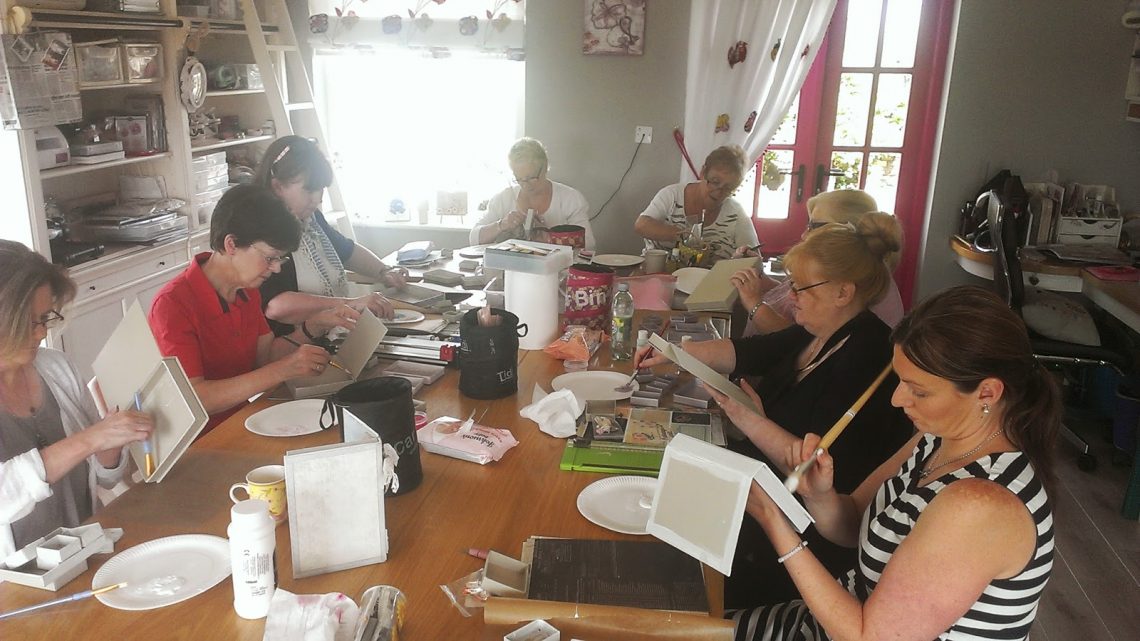 Well, it was the 1st August when I started this post but now it is 12.30 am so its the 2nd but nevermind.

Ok, if you look back at this blog you will see that every summer things go quiet. The sun comes out and I go outside and nothing much gets created to blog about.

This year has been mostly the same, except we have been working  away slowly on Mums house (when I say “slowly” it means there is no such thing as a small job and everything is taking ages to complete.)

We also changed our internet provider which proved nothing like as easy as promised…….. but I think its sorted now and we have something slightly faster than dial – up! It used to be that we had internet yesterday but not today, maybe it’ll be back tomorrow?

Since today is officially the start of Autumn I thought it was time to get back to it, so, here is a quick list of what this summer has included….

2. We went to France and had weather that ranged from snow to 34 degrees!

3. Had lots of classes around the country, which aren’t work at all, they are just like big gatherings of women I like spending time with! 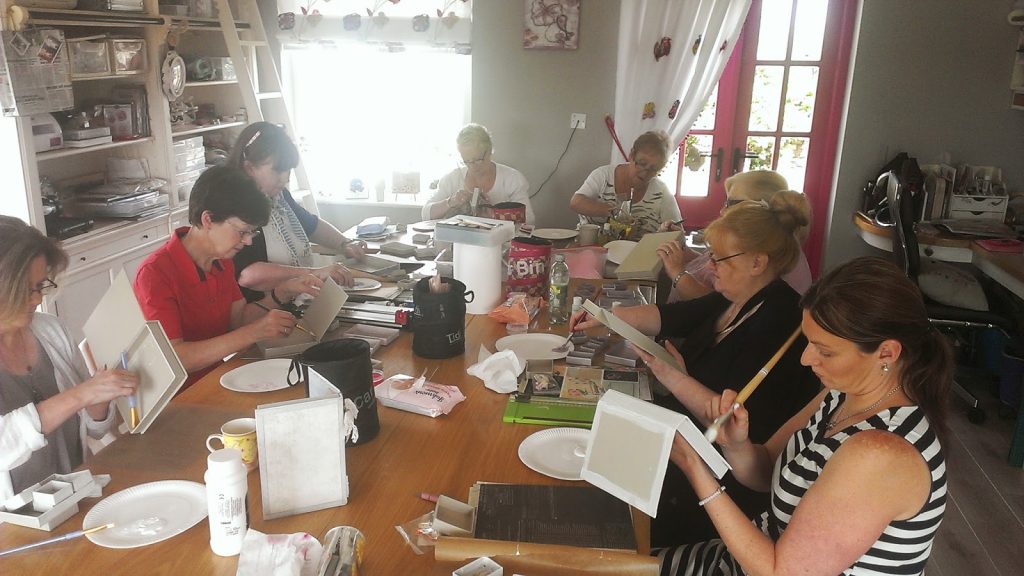 4. I did an online art class with one of my favourite artists….. still learning to paint with my left hand!

5. Read loads of books, one made my ‘worst books i’ve ever read’ list but now I’m reading Silk worm by Robert Galbraith ( who we all know isn’t Robert Galbraith at all!) it is not for the weak stomached, but is un-put-downable!!

We have had a lovely summer and since Zac isn’t going back to school at the end of August it feels like we have loads of time left (even if it is Autumn now).

I also made my Halloween and Christmas projects….. I know right?, super organized! Here is a snippet of Halloween……

Its That Time Again!

📕 2022 Winner of @indiebookawards
🎨 Treasurer of childhood ❤
🎨 Prints, gifts, original work & commissions.
🎨 Art for kids (even grown up ones!) ❤